New website Discover the campsite's new website with even more information to help you prepare your stay in Chatelaillon Plage.
Book your stay

The 4* Village Corsaire des 2 Plages campsite stands on the Atlantic coast in the Poitou-Charente region in the town of Châtelaillon-Plage near La Rochelle, Ile de Ré, Ile D'Aix, Fort Boyard and Ile d'Oléron. There are surprises galore around our campsite: the Poitevin Marsh, the Green Venice, the famous towns of Rochefort, Royan and Saintes.

There are all sorts of things to do if the weather's not ideal for enjoying the beach, water sports or shellfish gathering.

A gourmet getaway in the Charente-Maritime

Fish and seafood: shellfish, mussels and oysters that you can pick up at low tide and eat straight from the sea.

The land's abundant nature, butter, dairy, Cognac and Pineau vineyards are what this big and beautiful region is renowned and respected for.

Visit the Charente-Maritime during your holiday near La Rochelle

The Charente Maritime and its 6864km² area is the top French département for producing oysters and mussels and the number of Roman churches.

Its wealth of landscapes, ocean and islands create a dream setting. To the west is the PAYS ROCHELAIS with LA ROCHELLE, a former fortified city founded in the 10th century on a rocky platform in the middle of the marshes which became a major port from the 12th century. Eleanor of Aquitaine gave it a communal charter in 1199. Then, its size, fleet, walls and protestant ideas disturbed the royal power. In late 1627, King Louis XIII and Richelieu besieged La Rochelle which surrendered after thirteen months of being under siege.

It wasn't until the 18th century that the stronghold and its arcade streets were restored to their former glory with pioneers setting sail for the new world, Antillean sugar and Canadian furs. The revolution and empire wars once again put the city in the shade before returning to the spotlight with the creation of La Pallice deep-water port in the late 19th century.

La Rochelle is now a renowned fishing port (8th trade port in France) and an international marina with over 3500 boats. It is also home to the Ile de Ré bridge that was built in 1988. The city has a population of over 75,000, countless museums and a university. The biggest private aquarium in Europe also opened in a dream setting here in 1988. 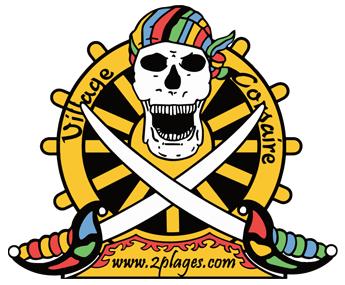 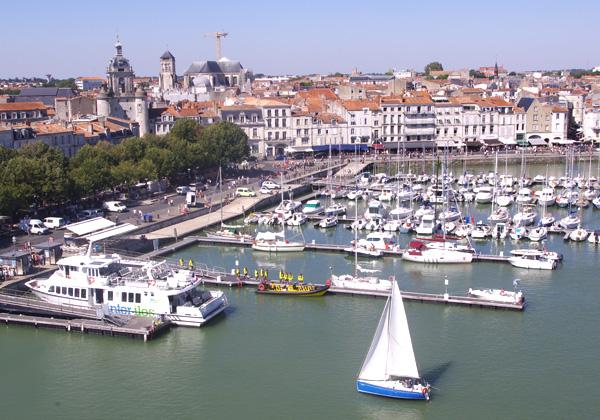 La RochelleDuring your stay in Châtelaillon-Plage, make the most of your holiday to explore a stunning port... 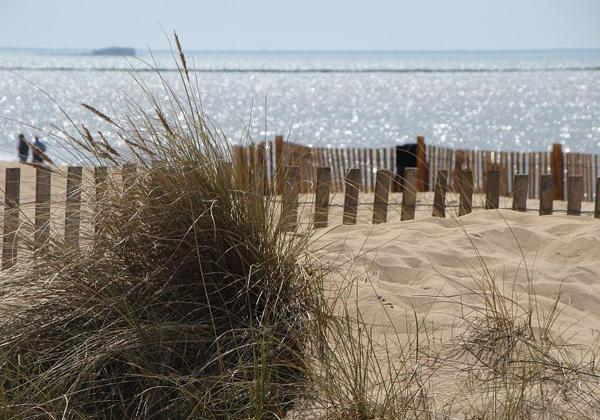 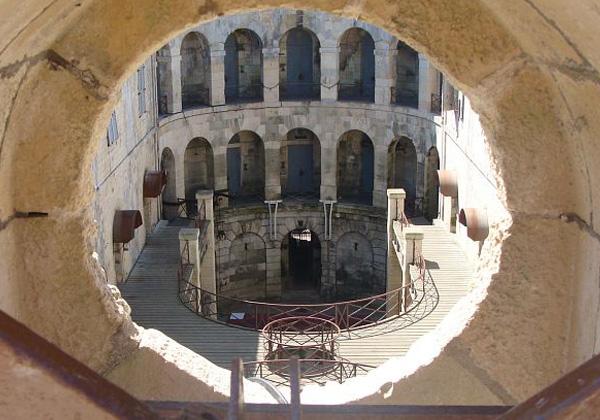 Fort BoyardA camping stay in Châtelaillon-Plage, puts you within easy reach of the famous Fort Boyard! The... 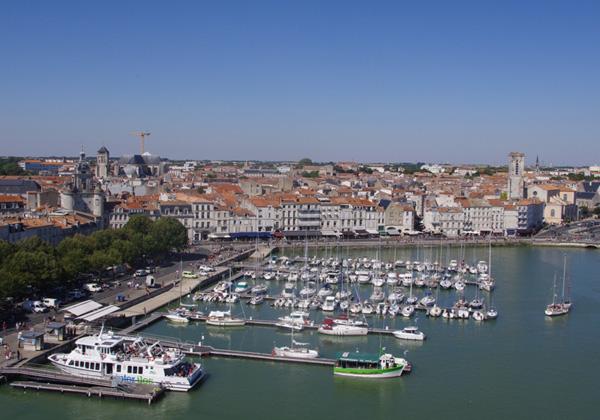 RochefortRochefort lies on the Charente's right bank and is a lovely quiet town with a vibrant history that... 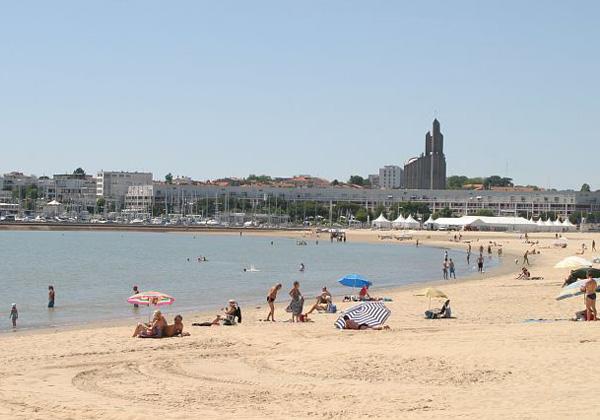 RoyanRoyan is the ultimate sea resort in the Charente-Maritime. Its pretty architecture, sandy beaches...

Charente-Maritime islandsLa Rochelle may be near our campsite but it's far from the only tourist destination nearby. Treat...

Discover our range of rentals : 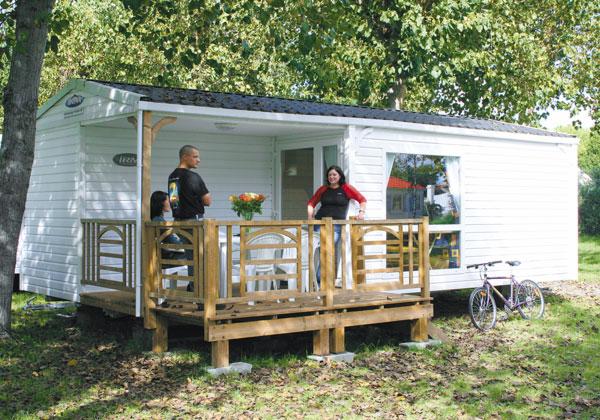 Pirate shelter 4/6 pers.Settle into your mobile home near La Rochelle in a leafy setting near Châtelaillon beach. The...6 pers. 2 br. 25 m²Read 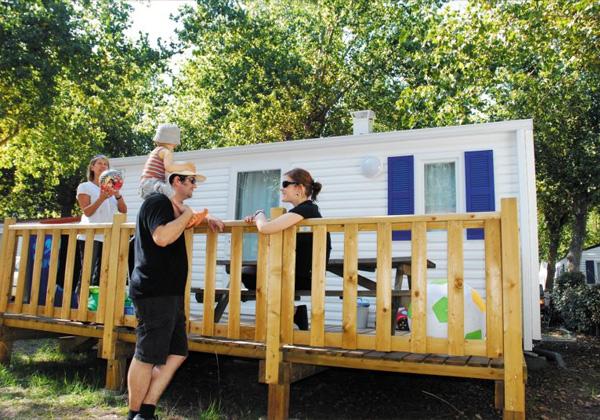 The Forban Shelter 2/4 pers.The Abri Forban gives you a warm welcome for your camping break near La Rochelle so you enjoy the...4 pers. 2 br. 22 m²Read 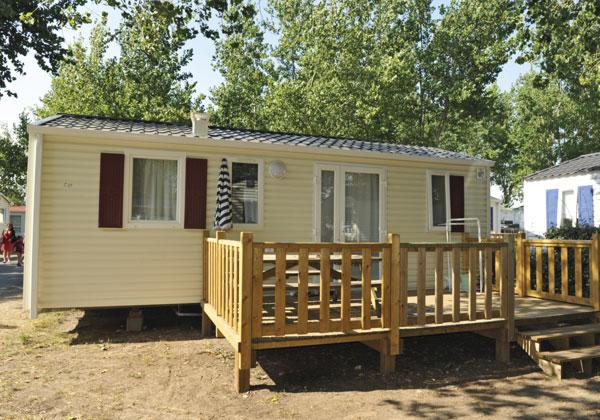 The Corsaire Shelter 4/6 pers.Have a camping holiday to remember south of La Rochelle and settle into the Abri Corsaire, a home...4-6 pers. 2 br. 26 m²Read 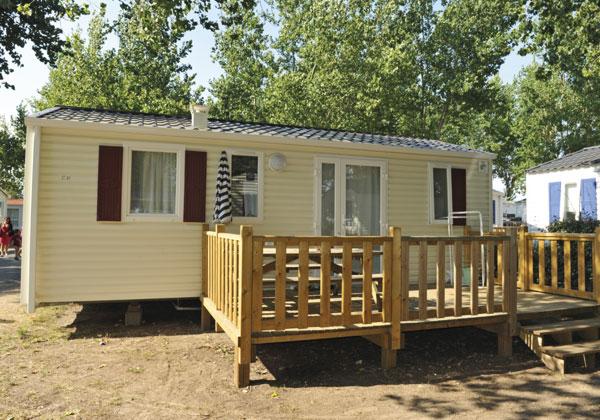 The Corsaire Plus Shelter 4/6 pers.Make your camping holidays south of La Rochelle even more luxurious with the Abri Corsaire Plus, its...4-6 pers. 2 br. 30 m²Read 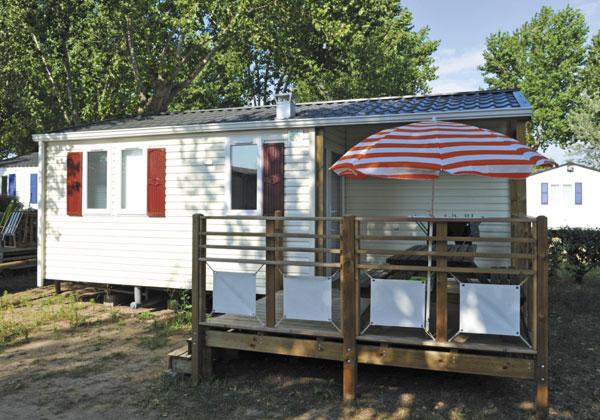 The Boucanier Shelter 4/5 pers.You'll feel right at home with your loved ones during your camping break in the Charente-Maritime...4-5 pers. 2 br. 22 m²Read 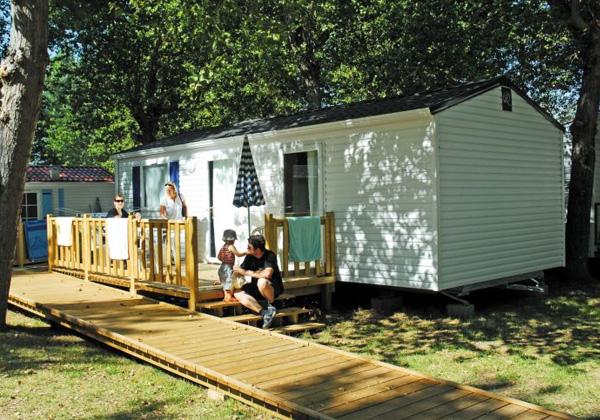 Aventurier Shelter 4/6 pers.Settle into this spacious 2-bedroom mobile home for up to 6 guests during your camping holiday in...4-6 pers. 2 br. 30 m²Read 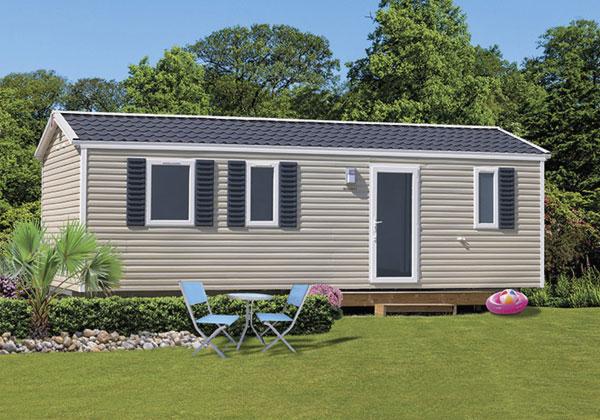 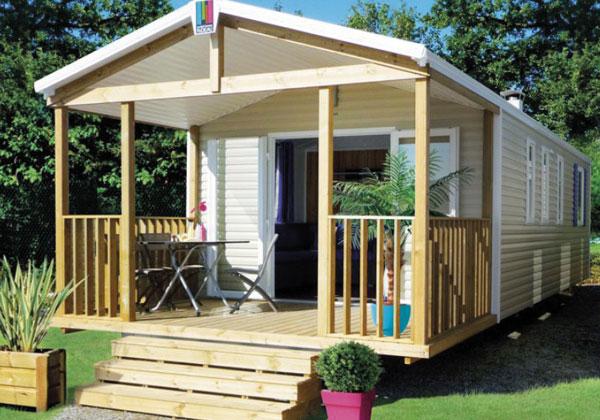 a stone's throw from La Rochelle, Fort Boyard and the islands of Ré, Aix and Oléron ! 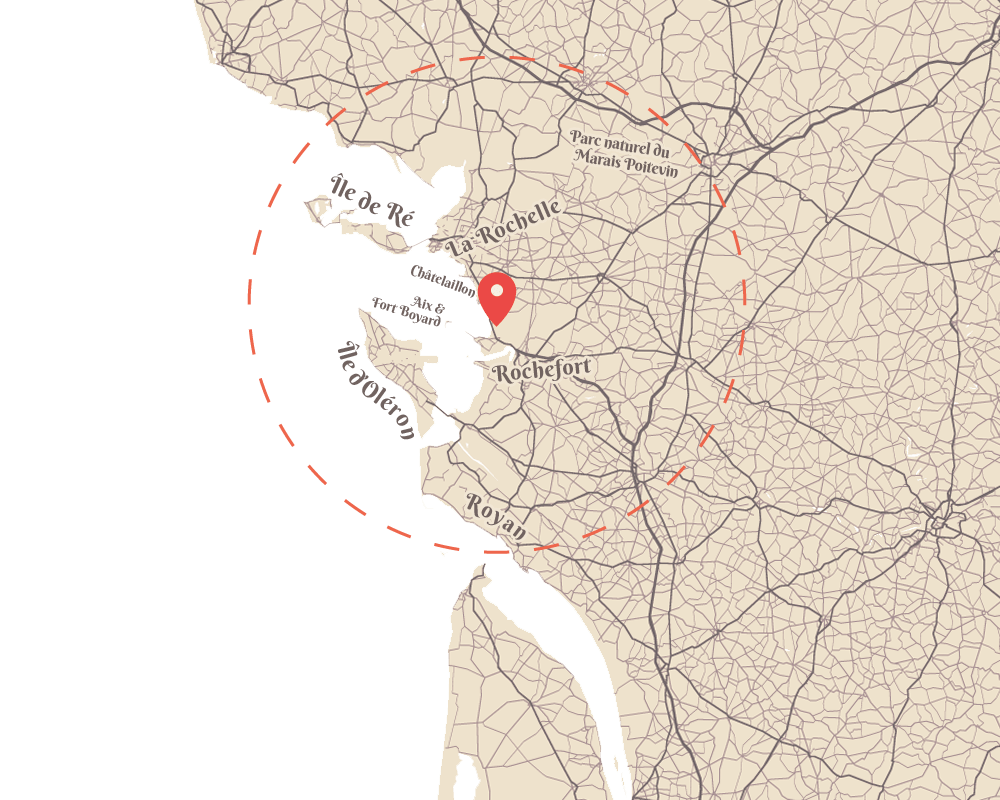